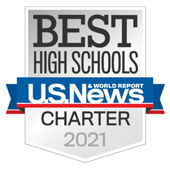 Summit Preparatory Charter High School (Summit Prep) is the founding Summit school. Summit Prep is part of the Sequoia Union High School District and serves students in grades 9 through 12. We are centrally located in Redwood City and also serve students from Menlo Park, East Palo Alto, Atherton, Portola Valley, Redwood Shores, Belmont, and other nearby areas The diversity of our student body reflects the demographics of our community. Summit Prep is tuition-free and open to students of all backgrounds, interests, and abilities.

Students at Summit Prep have access to a high-quality college preparatory curriculum. Additionally, Summit Prep helps students develop a full range of capabilities – intellectual, emotional, and social – for success in their life’s pursuits. Throughout high school, students work one-on-one with their mentors and in peer groups to develop and exhibit our six core characteristics: Courage, Compassion, Curiosity, Integrity, Respect, and Responsibility.

US News & World Report continuously ranks Summit Prep as one of the nation’s Best High Schools. In 2020, we celebrated our 14th graduating class. As Summit’s first school we are proud to have sent graduates off to colleges and universities all over the country. Our alumni have entered careers that span in every sector including coming back to teach and lead at Summit schools!

We are continuing to accept applications and extend offers. Please inquire at summitprep@summitps.org.

We will be holding an admissions lottery for the current 2021-22 school year, for all grades on September 8th, 2021 at 4:00 PM. All applications received at 11:59 PM on September 7th, 2021 will be included in the lottery. Admissions offers will be made on a space available basis as a result of the lottery. Any applicant who does not receive an offer of admission will be placed on the waitlist.

Join our Virtual Open House to learn more about our school.

Feedback on Our LCAP

In the LCAP report, schools are required to describe how state funding lines up with eight “priority areas” defined by the State Board of Education.
Please take a moment to provide feedback on our LCAP (PDF). 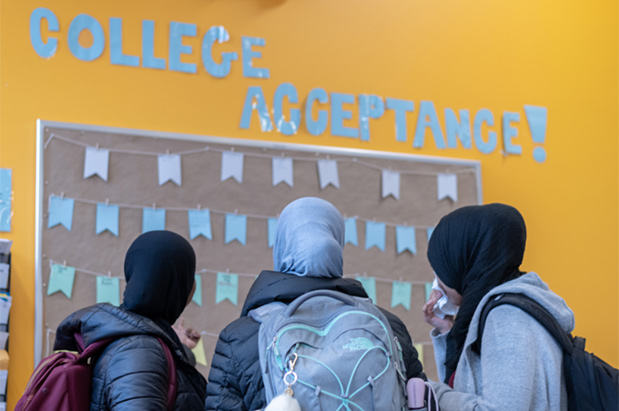 Summit students spend their days solving real-world problems and building the skills of self-direction, collaboration and reflection – critical for college and life success. Our curriculum is based in proven learning science and supports development of the whole child.

We founded our inaugural school, Summit Preparatory High School, in 2003. Today, we are proud to operate some of the best public schools in the country serving diverse communities throughout California and Washington states. 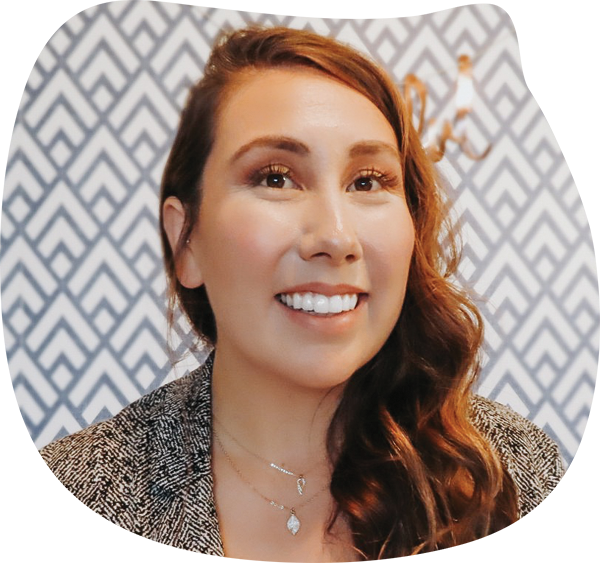 Cady was born and raised on the island of Oahu in a multicultural home. She attended Stanford University and attained a bachelor’s degree in Human Biology with an Area of Concentration in the Intersection of Ethnicity, Education and Health and a minor in Native American Studies. She continued her education at the Stanford Graduate School of Education, where she earned her Masters in Education. Her commitment to working with educational programs in diverse communities across the country has spanned a decade. Cady has previously worked as a teacher-coach, biology and AP Environmental Science teacher and a mentor for five years. She has also served as the Director of Human Resources for the entire Summit Public Schools larger network, and the Assistant Director for Summit Prep specifically for two years before transitioning to her role as the Executive Director. In addition to her work in public education, she has worked with a literacy project in Hawaii; an academic and cultural summer program on the Coeur d’Alene Indian Reservation in Idaho; and a residential program teaching science to Native American high school students in South Dakota.